It’s time to wrap up our discussion of  World War Z: An Oral History of the Zombie War by Max Brooks with a review from a writer’s perspective  (discussion started here). We’re going to focus on the traits emphasized by the authors of The Bestseller Code (see previous review).

World War Z is an epistolary novel. In this case, the author wrote the book as a collection of transcripts of interviews with survivors of a zombie outbreak. Because the reader is seeing the characters through the filter of an interviewer/narrator, it gives some emotional distance from the personal accounts, and also gives a unifying connection between the diverse stories.

Each author has an individual writing technique. An author’s word choice, sentence length, paragraph length, grammar, etc. determine the tone and pacing of a novel. In The Bestseller Code, Archer and Jockers point out that the first line of a novel should give the reader important insight into the writer’s style.

What do you notice about this sentence? To me, the author uses a nonfiction tone, as if relating a list of facts. The sentence is grammatically complex, with the inclusion of a colon, which reveals a certain comfort with grammar. It’s also a bit conversational in tone, particularly the slang term “hip.” The tone is a nod to the fact that this is an “oral” history.

Other things to consider are whether there are numerous contractions (indicating realistic-sounding dialogue), use of ellipses (which also indicate good dialogue), and fewer adverbs and adjectives (resulting in shorter, cleaner sentences). Without a computer it is difficult to accurately assess how well Max Brooks met those criteria, but simply flipping through the pages it was easy to spot contractions and ellipses. 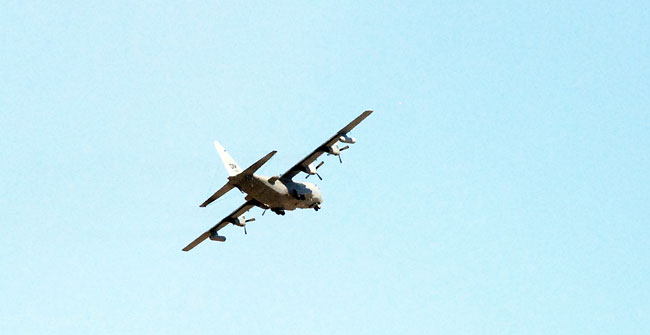 The Bestseller Code analysis suggests the best titles for novels are places, events, things, or a character’s role. Using these categories, World War Z fits right in because it is an event.

Taking the analysis a step further, the full title, World War Z: An Oral History of the Zombie War is a similar title to The Good War: An Oral History of World War II by Studs Terkel. This is not by accident. According to an interview at NPR, Max Brooks listened to Terkel’s history as an audio book and it made a huge impression on him. He liked the idea of a series of stories that people could read in order, or pick and choose what they read.

With over forty characters, Max Brooks set himself up with a difficult task by having to create a unique voice for every single character. Some reviewers have suggested the characters sound too much alike, but I thought he changed the flavor at least some of them enough to give the impression of different voices.

You had tanks?
Dude, we had everything:  tanks, Bradleys, Humvees armed with everything from fifty cals to these new Vasilek heavy mortars.

To be perfectly candid, our supply of talent was at a critical low. Ours was a postindustrial or service-based economy, so complex and highly specialized that each individual could only function within the confines of its narrow, compartmentalized structure.

Maybe I was a mercenary, but you’d never know it to look at me. I was clean-cut, nice car, nice house, even a housekeeper who came in once a week. I had plenty of friends, marriage prospects, and my handicap at the golf club was almost as good as the pros.

World War Z is an odd mix. In some ways it seems like a brilliant analysis of war. In other ways it seems like a parody. It is hard to give weight to a novel that treats zombies as a threat. On the other hand, the horrors of war and the human behaviors under stress it depicts are very real. Whether you like the book may tip in one direction or the other depending on your own experiences and interests.

Have you read World War Z by Max Brooks? We’d love to hear your thoughts.