What is your favorite line?

Mine is:  “Books are the only real magic.”

April has been a month jam-packed with virtual writing classes.  I wanted to take a minute to jot down a few notes about what I’ve learned (making an effort not to infringe on someone else’s work). 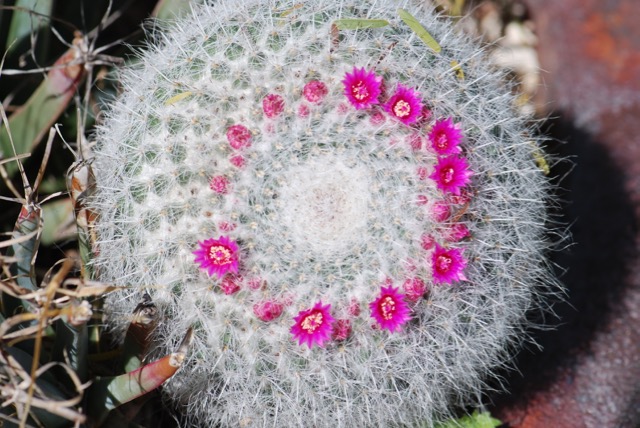 The Elements of a Crime Novel by Leigh Russell, who has a long-running series featuring DI Geraldine Steel.

Leigh Russell spoke about her writing process. Two things that struck me were that she admitted she wrote the first book mainly for her own enjoyment, so she decided her protagonist would be 39 years old. Now she’s writing the 18th book in the series, she regrets not making her protagonist a bit younger. She says she has to fudge Geraldine’s age or her protagonist will be well past  retirement age before Russell finishes the titles she has under contract. Nice problem to have.

She also moved her setting from a fictional city to a real one because she feels this gives her a built-in audience. Other authors have suggested creating a made up setting if you are going to feature a lot of violent crimes because real world tourist boards do not appreciate their town being the host to a serial killer. Bad publicity. In direct contrast, Russell says people delight in seeing their community in a novel and become devoted fans.  Regardless of what the tourist board thinks, people will realize that your book is a work of fiction. Good to know!

Editors Anne Hawley and Rachelle Ramirez spent some time explaining the fine points of the different subtypes of crime novels. Although I was well aware of the differences between mystery, thriller and police procedural, I was less familiar with the caper/heist  subtype. A novel I read recently, Finlay Donovan is Killing It by Elle Cosimano (previous post), falls into this category.

Rachelle also presented a four act structure that works well for mystery novels. I was most taken with the suggestion that the protagonist may have a fear rather than a flaw. A fear can be a weakness and a motivation. Useful idea!

I’m not sure how long this video will be posted, but I thought Vaseem Khan had some incredibly insightful things to say about writing so I hope you get to watch it. Also, I’m going to look for his books, which he says are fashioned after on of my favorite mystery series, The Number One Ladies Detective Agency.

Edit:  Check out about 30 minutes! His take on writing the other (“otherwise we’ll all be writing autobiographies”).

Having watched a couple of seasons of the police procedural mystery Vera, I was interested in find out more about the books, which are written by Ann Cleeves.

Poking around, I found this amazing older interview with Louise Penny and Ann Cleeves. It turns out these two genius mystery writers are friends. The story behind their writing careers is amazing. If you have some time, it is well worth watching.

I find it interesting that they both have such strong settings.

For their books, see our author posts: