Summary:  Detroit ex-cop August Snow spends his time renovating houses in a neighborhood called Mexicantown. After a young girl from the community is found dead,  Snow discovers she was last seen alive during an ICE raid. Soon he is embroiled in a violent campaign to prevent the perpetrators from acting again.

Her secret ingredient was nutmeg.

Not a lot — maybe half teaspoon or less — but she got the same complex undercurrent effect that she would have with smoked East Indian paprika or authentic Mexican chili powder.

I read some reviews of this novel that suggested it has a lot of violence, but that doesn’t seem to be the case with the beginning. In fact, I really like the description. I want to know who “she” is and also what exactly the narrator is making.

What do you think? Have you read a book by Stephen Mack Jones? Would you read this one?

Aside:  I have website that lists children’s books set in 50 different states, and thought it might be fun to try the same thing with mysteries. I already have three mystery series set in Arizona. Do you have any suggestions for others? 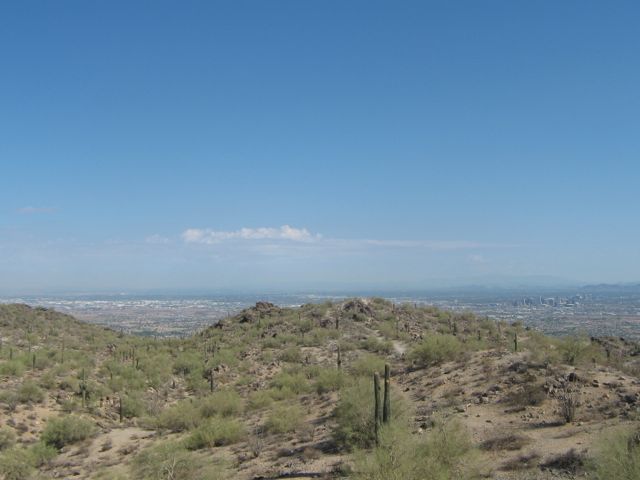 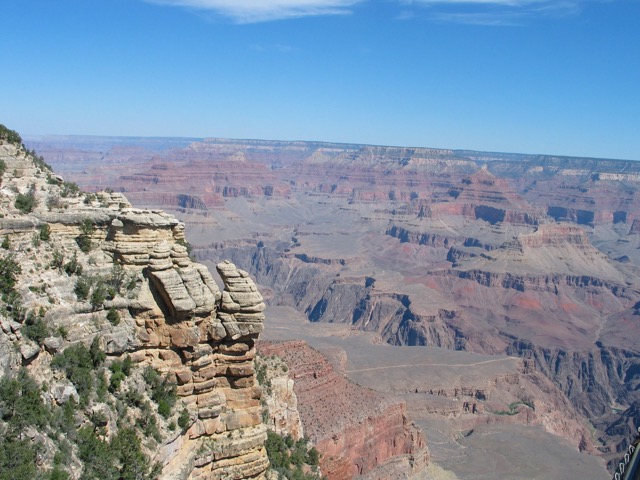