Each writer has different strengths and weaknesses. Let’s examine the book we are reading for The Bestseller Code challenge, Unaccustomed Earth by Jhumpa Lahiri, from a writer’s perspective. (The discussion started here.)

What Unaccustomed Earth is about:

In this collection of eight short stories the author explores how the lives of people are changed as they migrate from place to place, specifically from South Asia to America. Jhumpa Lahiri asks the question whether — as a quote from Nathaniel Hawthorne suggests — people thrive when they “strike their roots into unaccustomed earth” instead of being “planted and replanted, for too long a series of generations, in the same worn-out soil.”

If you are  writer, you have heard the advice over and over to “show, not tell.” Yet, sometimes you need to break the rules. In this case Jhumpa Lahiri has gone into her storytelling roots, mixing showing with big doses of telling.

“She pointed out one of the two bridges that spanned the lake, explaining that they floated on pontoons at their centers because the water was too deep. Her father looked out the window but said nothing. Her mother would have been more forthcoming, remarking on the view, wondering whether ivory curtains would have been better than green.”

Some of the telling results from the constraints of a short story. In a full-length novel Lahiri could have had a scene with mother and revealed her personality with dialogue. In a short story that is a luxury the author can’t afford. 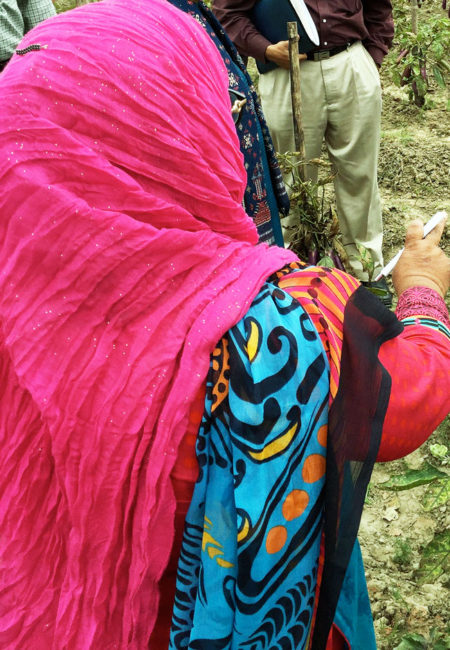 Given that Lahiri is exploring the effect of migration on families, it’s not surprising the  short stories are set in a variety of locations. Most are in New England, but London and India figure in several of the stories. The family in the first short story has moved to Seattle. The characters in the final short story find love/passion in Rome.

The author is writing settings that she knows, because Lahiri was born in London and grew up in New England (Rhode Island).  In 2012 she immersed herself in Italian by moving to Rome, the setting of the last story. On a side note, she became so enthralled by the language that she wrote a memoir in Italian entitled In Other Words, which was translated by Ann Goldstein back to English. 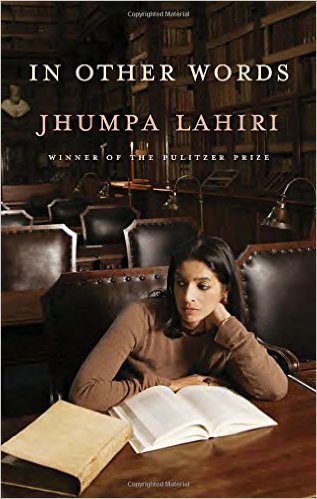 A strong theme running through the stories is people hiding important things from one another. In the first story, “Unaccustomed Earth,” the father goes to great lengths to hide his relationship with a woman he met while traveling from his daughter.  In “Hell-Heaven” the mother hides her infatuation with a male graduate student the family befriended. The passive protagonist in “A Choice of Accommodations” tries to keep his former crush a secret from his wife. A sister covers up the fact her young brother is an alcoholic, not even telling her husband. She sees “Only Goodness.” A man has to choose whether or not reveal to his roommate that her lover is cheating on her in “Nobody’s Business.”  In part two, a family hides the fact the mother is dying of cancer. Later the father reveals to his son he has remarried only after the fact. Finally, a new wife hides her grief over the death of a former lover.

Even though the characters are from different cultures, they are all universal enough that the reader can relate to them. In fact, the theme of the problems of keeping secrets could apply to anyone. By the end, it is evident that “honesty is the best policy” no matter what the circumstances.

As for the telling/storytelling in the narrative, I found it somewhat difficult to get used to. At times it felt heavy or even pedantic. However, being able to understand and relate to the characters kept me reading.

Did you read Unaccustomed Earth? Did you notice the telling? What did you discover in the short stories?