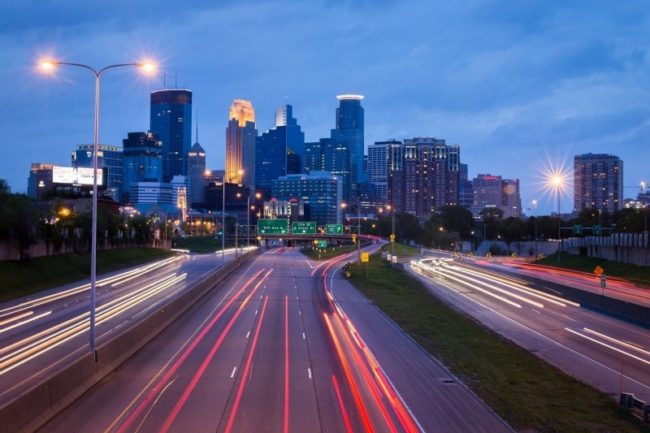 #BookBeginnings Danielle Steel’s The Klone and I