With all the analogies comparing NaNoWriMo to running a marathon, I wasn’t surprised that the aptly named Couch to 80K Boot Camp with Tim Claire was good way to condition my writing muscles. What did surprise me was that his advice might have saved my novel.

The “Boot Camp” consists of listening to and participating in six sessions per week over the course of eight weeks. Each session lasts roughly 20 minutes, including ten minutes of guided writing time. The first exercises are deceptively simple, like making lists of character names. Each step builds on the previous. Gradually, you learn craft, sometimes without realizing you are learning.

At first I thought it might be too much to do both challenges together, but the timed Couch to 80K sessions were just what I needed to get the words flowing each day for NaNo.  The synergy was perfect.

After “winning” NaNo, however, I found myself stalled on the novel. The ending I had planned was dull and cliche, but I didn’t see any realistic fixes. I worried the whole thing was headed to the drawer.

In desperation, I went back to the Couch to 80K. I hadn’t finished all of week eight, largely because he said to use the time  to write scenes and I was already past that stage. Because it had worked so well during November, however,  I sat down and listened to the last few from beginning to end. At the end of the very last lesson there it was. He mentioned that to have a truly fresh novel you have to do research. Real, deep research.

Of course, what had been eluding me like a fluttering butterfly came into focus as if through a macro lens. NaNo conventional wisdom is to put off research and simply write, so that’s what I had done. I got into the habit of not doing research. N-o-n-e. Research was wasted time. No wonder my novel was flimsy and floundering. I delved into research and it is so refreshing. I already have a bouquet of new ideas. Although I feel like an idiot for not figuring it out earlier, I was smart enough to see the solution when it was handed to me.

Tim Claire also has the 100 day challenge. Anyone up for working on it with me? 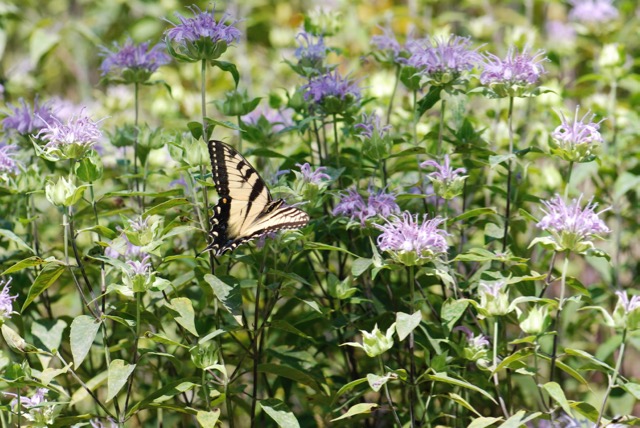