Time to jot down a few notes after reading Celine* by Peter Heller.

Private investigator Celine is renowned for her ability to track down missing persons. When a young woman’s father goes missing in Yellowstone Park, Celine leaves the comfort of her apartment in New York City to track him down.

Although Celine is older (late 60s) and has emphysema, she still can shoot, drive, and attach tracking devices to suspect’s vehicles with the best of them. Some reviewers say his main character is unrealistic. According to the blurb at Amazon, however, Heller based the main character on his mother, who was actually a private investigator.

How Heller handles the opening set up for the novel is unusual. He reveals the details of the client’s missing father in chapters two through four as a series of conversations between the woman and Celine. Sometimes the dialogue goes back and forth in big blocks of text with a bare minimum of tags. To break things up, he has the young woman leave and send Celine a letter containing some of the facts before they talk again. Even though these chapters are essentially an information dump, the author withholds at times and reveals bits of backstory of characters at times, and thus keeps the reader interested enough to continue reading.  I’m not sure the extended conversation without much action would have been my first choice with a mystery, especially since it duplicates some of the prologue, but overall it worked.

The author’s word selection and descriptions are lovely and you can tell he has an MFA. At times the novel seems to wander into the literary rather than mystery and there is a bit of road trip trope thrown in as well. In fact, the plot/tone feels like a car trip along a long, flat stretch of road with a few stops at cafes or roadside attractions to add surprises along the way.

Here’s an example of one of the stops, when Celine spots a girl who is crying in front of an art gallery:

Celine reached for the girl’s wet hand, held it. “You, know I have lost three great loves. Loves that could knock the earth off its axis. Truly. Each time I thought my life was over.” The girl as very still, she was listening. “I have finally found the one I’m meant to die with. It’s a love so deep I cannot attempt to fathom it, and I don’t want to. I wish I could have told that to my younger heart-broken self. That everything would work out, more than work out, it would be glorious, So I am telling it to you, One day you will be grateful for this new chapter.”

The fact the traumas occurred in a past (distance), the lack of realistic conflict (Celine confronts some bikers in a bar in a scene that went beyond contrived), and the main characters who rarely make mistakes, it all adds up to make the plot seem flatter than it should have been. A disappointment, given the premise. 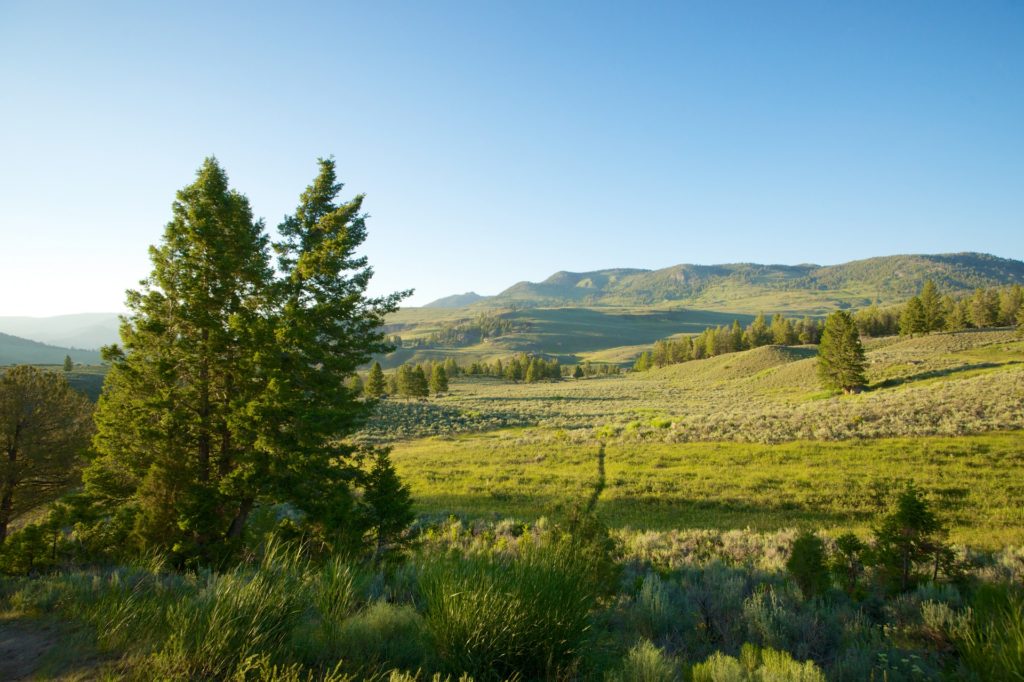 Let’s take a look at Celine by Peter Heller for Book Beginnings on Fridays.

Summary:  Private investigator Celine is renowned for her ability to track down missing persons. When a young woman’s father goes missing in Yellowstone Park, Celine leaves the comfort of her apartment in New York City to track him down.

It was bright and windy, with the poppies flushing orange down the slopes of the bluffs, all mixed with swaths of blue lupine. The Pacific was almost black and it creamed against the base of the cliffs all along Big Sur. He loved this.

The call had come while she was at her workbench wiring the naked taxidermic form of an ermine onto a rock, beside the skull of a crow.

The novel follows a common mystery format by introducing the victim in the prologue and the investigator in chapter one.

What do you think? Have you read anything by Peter Heller? Do you think you’d like to read Celine?