J. Todd Scott‘s debut novel, The Far Empty, starts out with a bang:

“My father has killed three men.”

With tough, gritty language the narrator describes what happened to the three men his father killed, interlaced with evidence that his father’s three wives all died or disappeared under mysterious circumstances as well. Is the narrator’s father a hardened criminal? No, he’s the local sheriff.

The story is told from the points of view of several characters. In the prologue, the first person narrator turns out to be seventeen-year-old Caleb Ross, whose mature voice belies his age. Caleb has seen way too much in his young life.

After the prologue, each chapter is named for the character who narrates it (from the third person point of view.) For example, “Chris” is Deputy Chris Cherry, who responds to the call when a rancher discovers a body on his land. At first Chris thinks it might be an immigrant who died of exposure — a common occurrence  in that area — until he notices that someone tied the arms with zip-ties. Realizing the implications of what he sees, he investigates the murder and unknowingly triggers a violent chain of events.

The setting is the fictional town of Murfee, Texas. It is located in the wide open spaces near Big Bend National Park, a harsh area along the border of Texas and Mexico. People really do die there and law enforcement officers aren’t always whom they seem. 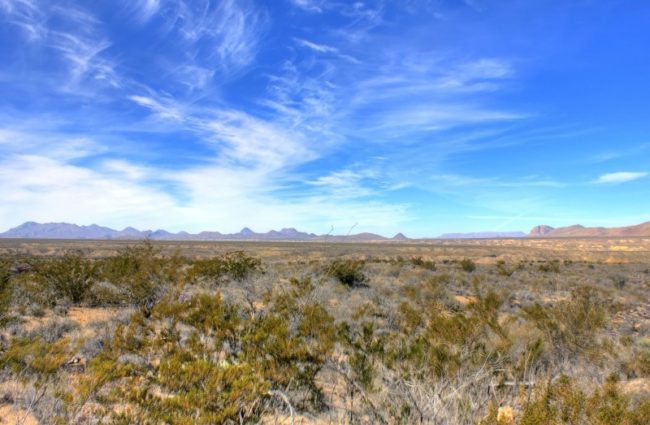 As mentioned in a recent  book beginnings post, J. Todd Scott visited our writing group last Friday. He told us about his journey to becoming a published author.

Like many of us, he got his start with National Novel Writing Month (NaNoWriMo).

Because J. Todd Scott has a job as a DEA agent, he gets up two hours early every weekday morning to write, trying for 600 words per day.  It is working because he has two more novels due out over the next two years.

He mentioned that although the stories of the new novels follow characters from The Far Empty, the next two will be branded as mysteries rather than western crime because they are set in other locations.

A bit of a maverick by modern writing standards, Todd revealed he didn’t share his work with critique groups or beta readers. His agent was the first person to read his first novel. Perhaps that’s why his voice is so strong and clear, because it is not sanded down by the comments of others.

When some members of my writing group said how much they enjoyed The Far Empty, I was excited to get my hands on it.

The author develops powerful and interesting characters. Although it’s a cliché, you will love some of the characters and others you will love to hate. I’ll admit that at first the multiple character narration was a bit disorienting. Who is this person and how do they relate to the others? I gave it a chance, however, and things came into focus.

J. Todd Scott has a unique voice, writing with a combination of English major prose and law enforcement realism. These two ingredients make The Far Empty a novel that will stick with you.

Have you read The Far Empty? What did you think of it?

Let’s take a look at The Far Empty by J. Todd Scott for Book Beginnings on Fridays.

I picked up this book because J. Todd Scott is a local author who is coming to visit our writing group next week. The Far Empty has been touted as a “Western crime novel.”

The author is a federal agent who has worked for the Drug Enforcement Agency (DEA) for over twenty years.

My father has killed three men.

I think that lets the reader know what to expect right up front.

You can’t really tell from only one sentence, but from what I’ve read so far it appears that each chapter is written from the point of view of a different character.

Don’t you think it sounds like both main characters have a lot to lose if the Sheriff is involved?