#BestsellerCode100: A Writer’s Review of The Mill River Recluse

Today we have a review/analysis of The Mill River Recluse by Darcie Chan from a writer’s perspective.

The Mill River Recluse: A Novel* by Darcie Chan

Summary:  Mary McAllister is a widow who lives in a white marble mansion on a hill outside of the town of Mill River, Vermont. Past circumstances have left her with severe social anxiety — among other issues — and she has been a recluse for many years. Father Michael O’Brien is her only friend and confidante. As the story progresses, we learn why Mary is trapped in her own house, and what other secrets are being kept in this seemingly quiet community.

If you haven’t read it yet, you might want to visit Karen’s review of this book first. She makes some good points. 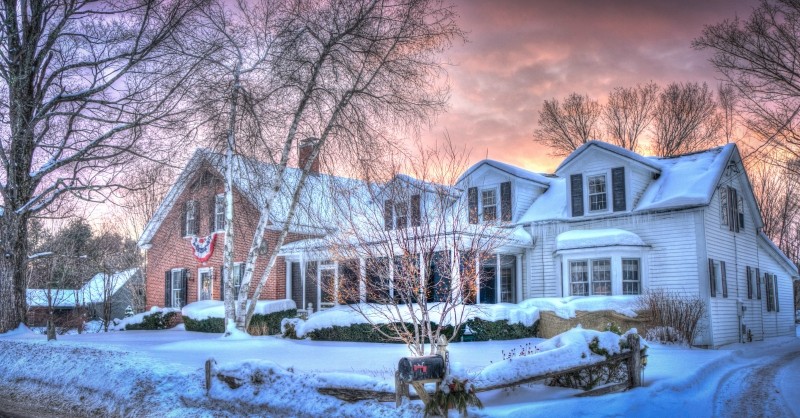 The story behind the book is just as heartwarming as the book itself.

The Mill River Recluse is Darcie Chan’s debut novel. She explains her experiences writing and publishing it in “A Letter for the Author” in the back matter.  Many authors will be able to relate to her trials, if not her successes.

After finishing the manuscript for her first novel by writing evenings after work for two and a half years, she found an agent who tried to sell it to traditional publishers. As with many, many first novels, no one was interested and so she put it away in a drawer. (Writers call these first novels “trunk” novels – the ones that sit in a trunk somewhere.)

After several years, Darcie Chan decided to publish her novel as an e-book. She expected only to sell a few hundred copies to her friends, but she set up her social media platform and waited. In a short period of time a major website that promotes e-books reviewed it and her sales took off. Before long  she hit the New York Times Bestseller list. Eventually, Ballatine Books published it in paper form. The rest is history.

Where It Breaks the Rules

Not only did The Mill River Recluse break the rules of publishing, but it also breaks many of the so-called rules for writing.

First of all, it doesn’t fit neatly into any one genre. For example,  as Karen pointed out, it has been identified as a psychological thriller, but it really lacks the hard-driving pace and level of conflict of a thriller. It has the softer pace of a mystery, although it doesn’t fit all the requirements of a traditional mystery, either. It has some romantic elements, but they aren’t extensive enough to qualify it as a romance or even romantic suspense. It’s not clear where it fits.

Have you read the book? What genre(s) do you think describe(s) it?

Another so-called writing rule Darcie Chan breaks is that the characters, particularly the main character, should grow and change throughout the book (called a character arc.) Mary’s major change, which occurs right before she dies, is she lets her daughter Daisy into her life. It isn’t clear, however, this was truly a change. She might have taken in Daisy at any point if she had recognized her earlier.

The fact Mary doesn’t grow substantially is probably due to how Darcie Chan tells the story. The beginning of the book starts with Mary’s death and the rest of Mary’s life is revealed through a series of flashbacks interwoven with scenes from the present. The flashback plot structure can make it difficult to develop a traditional character arc.

On the other hand, Father O’Brien does change at the end, when he donates all his pilfered silver spoons to a charity.

Many genre novels exhibit some form of rising conflict and then resolution/denouement. Again, Chan doesn’t follow the norms. The end is not the resolution of a big conflict, but rather nicely wrapped up gathering of loose ends. The biggest conflict that directly involves the protagonist — between Mary and her husband — occurs at the middle of the book. The second most dramatic conflict centers on minor characters, and has no impact on the protagonist.

A few other things stuck out for me about the characters, as well. First, Darcie Chan introduced most of her characters within the first few pages of the book, yet it was all done smoothly and naturally. I can tell you from experience, that is not an easy thing to carry off.

Secondly, Claudia (the teacher) is strongly developed for a secondary character. Her struggles to lose weight and keep it off felt realistic, immediate, and relatable. For example, who couldn’t relate to her hunger and anticipation for a few carrot sticks after class? She was also at the center of the second dramatic climax and that secondary plotline threatened to overtake Mary’s primary one. Given she had such a big role, I wonder if she will appear in a future book?

What did you think of Claudia as a character?

Darcie Chan’s debut novel The Mill River Recluse took a less-traveled path to becoming a bestseller. Much of her story breaks with writing tradition, as well. Just goes to show that authors don’t have to follow the pack to pen a bestseller.

The next book is number 94 on the list, The Girl Who Kicked the Hornets’ Nest by Stieg Larsson (Third in a series, originally published in 2007) -Discussion begins January 30, 2017.