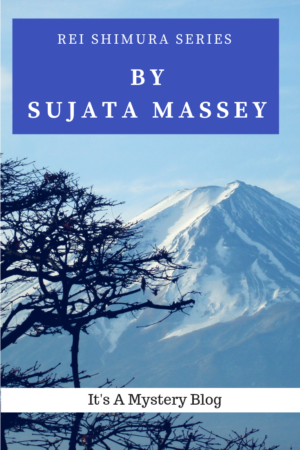 #BestsellerCode100: A Reader’s Review of A Visit from the Goon Squad by Jennifer Egan