#BestsellerCode100: The Hit By David Baldacci

Time to discuss a novel from The Bestseller Code 100 list,

The Hit* by David Baldacci

The Hit is the second title in the Will Robie thriller series.

Summary: When a fellow CIA assassin Jessica Reel starts killing their colleagues, Will Robie accepts the task of hunting her down. Soon the clues aren’t adding up, and Robie must figure out who is telling the truth before he becomes the next target.

Right at the beginning we realize this novel is going to be a roller coaster ride because Baldacci sets up expectations that one thing is about to happen when “Bam!” there’s a big surprise. The plot continues to twist and turn throughout the book, until it is unexpected when things don’t twist.

Overall, it was a good read except for the very end, which  in my opinion was too forced. I won’t go into details, but it felt tacked on.

In The Bestseller Code, the authors suggest that emotional beats are one characteristic of bestselling novels (like for example, in Fifty Shades of Gray). In this novel, however, the characters have the emotionalism of a sharks hunting prey. They are cold and calculating, and bury their emotions.

So, how did it make the list? It turns out that although the emotions don’t bounce up and down like a dribbling basketball, the pacing does. In a typical chapter there is a short burst of violent action with tight, terse pacing, then the rest of the chapter involves the character reflecting on what happened and what is going to occur next. It seems likely the computer algorithm picked up the action-reflection-action-reflection pattern.

The point of view also jumped between characters from chapter to chapter, but not as regularly or evenly as the pacing. Plus, frankly, the voices weren’t that different.  After all, the two main characters were both CIA assassins and it is their similarities that makes the story compelling;  two equals going head to head.

If you are a writer, check out how David Baldacci handles his characters’ reflections. They are undoubtedly  part of what makes this novel a bestseller.

Have you read The Hit by David Baldacci? We’d love to hear your thoughts. 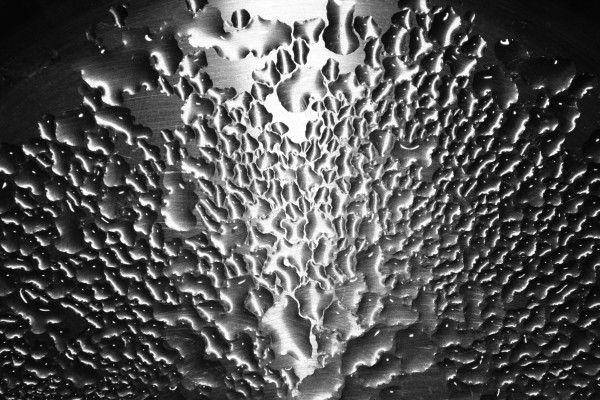