Are you going to participate in NaNoWriMo (National Novel Writing Month) this year? If so,  now is the time to start developing your protagonist.

Characters are the “who” of the story. For today’s exercise you should decide who your protagonist is. You might also want to start thinking about who the narrator of the story will be (protagonist or not), and if you will need additional roles such as love interest, sidekick, antagonist, contagonist, etc. Not familiar with these terms? Hop on over to Dramatica for a full discussion of archetypal characters.

Keep your genre in mind while you start to develop your protagonist. For example, if you love speculative fiction, your protagonist may be a non-human animal, or perhaps a robot.

By the way, if your idea started with a setting — the where– rather than from a character, that is okay. Jot down all your ideas/feelings about your setting and we will develop those tomorrow.

The Goal:  A Memorable Protagonist

Nero Wolfe stands out as a memorable protagonist. Even though I haven’t read the books in some time, I can still describe him. He is a big man, overweight, which adds to his commanding physical presence. He is a genius, but also has quirks. For example, he’s lazy. He refuses to leave his house, and is able to make the witnesses and villains alike come to his office. He spends his afternoons tending orchids in the greenhouse on the roof. He has a private chef who cooks gourmet meals and a full time caretaker for the orchids, as well as an office assistant/detective named Archie Goodwin.

Although I’ll bet you don’t know a single person who lives like that, he’s still believable and so fascinating that we want to read more.

As an aside, Rex Stout’s series have an additional detail that makes them worthy of study.  While arguably the protagonist, Nero Wolfe is not the narrator. Instead his sidekick Archie Goodwin tells the story and acts as a stand in for the reader.

Your protagonist will likely start out as an archetype or trope, like the drawing of a stick figure. Next you can use certain techniques to add depth, eventually making her closer to a doll or mannequin. By the time you start your novel, your protagonist should give the impression of a real, complex person whose unique personality and quirks will guide you through the story.

There are probably as many techniques for getting to know your protagonist as there are writers. A popular one is to do an “character interview” or “character questionnaire,” essentially long lists of facts about your character, like what his favorite drink is or what her dog’s name is. Another touted technique for adding depth is using psychological tools to learn about personality, such as the enneagram, which can help find your hero’s fatal flaw(s). 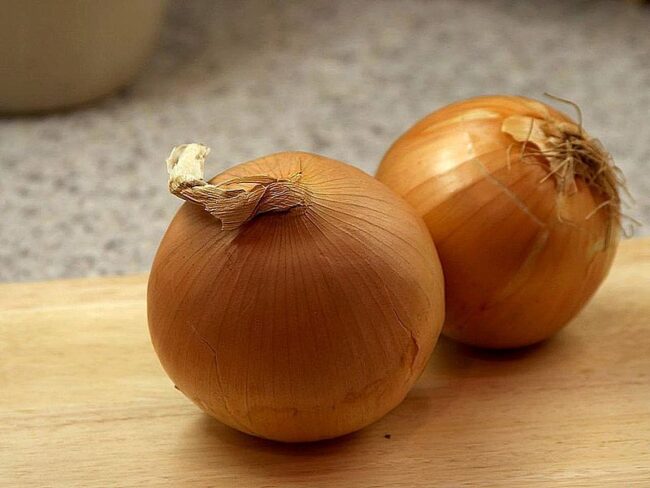 Recently, a webinar speaker mentioned the Onion Theory of Character, which makes a lot of sense. The idea is that what is revealed about a person varies with who they interact with, like layers of an onion. For example, a causal observer, say a fellow passenger on a train, might only notice the character’s appearance (and the character would only notice their appearance). A first date will learn about slightly deeper things, like where a person went to school or what their job is. A husband or mother will know and can reveal much more intimate details.

You should actually decide on your protagonist’s age first because that will determine their name. Names go in and out of popularity over the years. You wouldn’t expect an 18 year old to be named Mabel, for example.

In addition to age, you should consider country of origin and back story when picking a name. Some people agonize over name selection, but the truth is that you aren’t stuck with the first name you choose. With modern word processing, you can use the find/replace feature and change a character’s name throughout your entire manuscript in seconds.

If you want to get through this exercise quickly, you can even use a random name generator like Behind the Name. There are many others, some of which are genre specific.

Years ago a writing instructor of mine suggested using the obituaries for name ideas. Although it seems a bit weird, one advantage is that you can pick names appropriate for the generation your character comes from based on the age of the person who died. Also, the names reflect real world diversity.

If the obituaries aren’t for you, lists of baby names can also be a good resource.. They tend to include information about origins and meanings. Social Security has lists of popular baby names by decade.

Realistically you shouldn’t go on and on about your character’s appearance in the text because you need to give your reader some leeway for imagination. On the other hand, when you are writing, it can be helpful to have a basic description, and a photograph or two of the person you have in mind to refer back to so your protagonist’s hair or eye color don’t accidentally change half way through the novel. If your main character is a robot, then draw a detailed version or even consider building a 3D model.

Tip:   Do image searches and save the images that fit your idea of your protagonist. If you have Scrivener, you can load the images directly into your file. Otherwise, keep a folder on your computer.  Some people also create Pinterest boards, which can be kept secret if you want.

What your protagonist does for a living will reveal things about their character. Their profession will also dictate how much free time they have, their economic status, etc. Spend some time picking their employment. Also consider whether they are suited for the job or do they hate it? Is it holding them back from reaching their goal?

Try to think beyond the typical jobs, too. It is probably not a coincidence that Janet Evanovich’s Stephanie Plum character is a bounty hunter. It was in the “seriously cool” category in this  list of 24 unique jobs.