How Many Secondary Characters?

Beginning novelists are often told to pare down the number of characters in their books. They are advised to combine characters or cut some out. As a result debut novels may have a more limited cast of characters than novels by experienced writers. However, after reading a bunch of bestsellers,  I’ve come to the conclusion that as long as you can introduce each person in a memorable way (so the reader doesn’t have to go back and re-read to figure out who they are), and each has a purpose, then the more the merrier.

John Sandford creates many, many characters in this novel, including multiple victims, friends and relatives associated with the victims, suspects, police, sheriffs, assistant medical examiners, medical examiners, computer hacks who assist the police, etc. etc. The sheer number of characters is fascinating, especially the duplication. There isn’t one love interest, but three strong candidates and Lucas notices a couple of other women. There isn’t one initial victim, but two, and many more pile up. Lucas regularly reports to not one boss, but both the Chief of Police and the Mayor, who seem to travel in pairs.

Books that could have done better:

Almost everyone in the [library book club] discussion group commented on how difficult it was to remember the cast of characters. I finally had to write down a list of names and their roles to keep them straight.

Include as many secondary characters as you feel add to the story, but make each one stand out as an individual and make sure the reader knows who they are.

Like the protagonist and antagonist, secondary characters often fill expected roles. You may have heard of the sidekick, the love interest, the mentor, etc. TV Tropes has a list of characters and their tropes. Click through each for even more lists. The page for love interest is particularly illuminating. 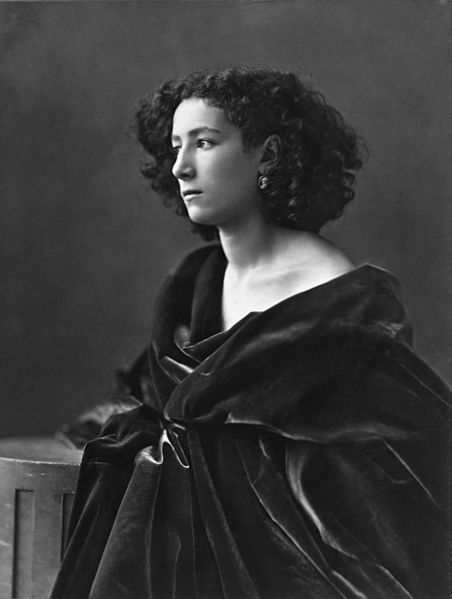 One of my favorites is the contagonist, who might appear to help the protagonist, but who is actually leading them astray. They don’t block the goal entirely, but merely delay it, which can be a useful character to include.

How do you figure out which characters you will need to create? Start to picture a few of the scenes in your story. Who is your main character talking to? Who do they encounter as they move toward their goal? Who supports them? Who gets in their way? Does the antagonist have a henchman who does his or her dirty work?  Does your main character have a spouse? A family?

Going back to John Smith from our earlier premise, we know he has an uncle who is the police chief, plus he will talk to other members of the police force at times.  The victim will need a name and backstory, as well as friends and family to interview. There might be witnesses. In a mystery, the reader expects suspects that turn out to be red herrings.  The list grows in a hurry.

You may wonder how much time to invest in each one. My suggestion is to really develop those who have potential to have big roles. For everyone else, write down enough so you don’t mix them up half way through the novel.

There is a balance between developing secondary characters enough to be satisfying and realistic, and investing too much time on material that won’t add to your story. How much do you personally need to have sorted out in advance to put your character on the page effectively?  If you are under a time crunch, like when writing for NaNoWriMo, it pays to have the research and backstory done in advance.

Tip:  Many authors base their characters, particularly their secondary characters, loosely on people they have encountered in real life.